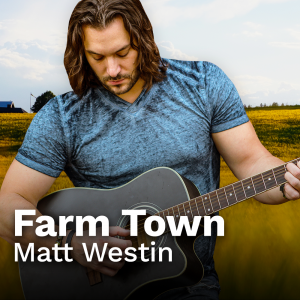 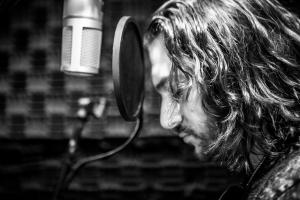 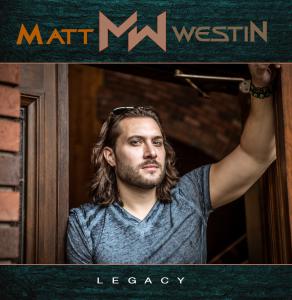 "(Farm Town)" is a get you up and dancing, with a step, step, turn, shuffle song. It a kicking up dust in your boots song." – Life of Creed

Now, Matt returns with his second single release, "Farm Town." Already garnering favorable reviews from critics, "Farm Town" is on it's way to eclipsing the popularity of "Redneck." Written by Carlene Thissen, "Farm Town" is available for worldwide streaming and downloads.

After the untimely 2016 death of his father from cancer-related causes, Matt Westin decided to honor his father's memory by walking away from a promising engineering career, to focus on his music, something his father had staunchly supported. Matt is an International Music and Entertainment Association nominee. He is currently #44 on the International Country Artists chart at http://www.countrymusicchart.net/1-7-april-2018.htm. For more information on Matt Westin, please visit http://www.mattwestin.com.