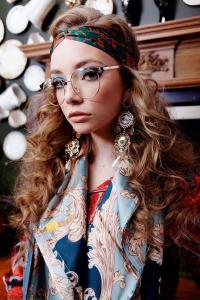 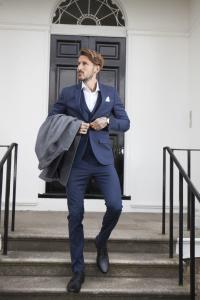 NEW YORK, NEW YORK, US, April 9, 2019 /EINPresswire.com/ — Employment rates aren't at a low in the United States but that's not to say people aren't moving jobs, seeking new career opportunities or even demanding more flexibility in their work.
Who would like to break the norm of in-house 'worker' and become their own boss? Who dreams of starting or growing their own small business?
If you're living pay check to pay check, bag extra work for yourself, as Newswatch TV recently broadcast across AMC, Ion, DirectTV & affiliate TV networks: The Job Auction is where it's at.

NewsWatch airs in over 200 markets reaching more than 98 million households in the U.S. so they've seen the best of new sites come and go but you've only gotta roll the clip to hear them recommend the newest careers platform: The Job Auction.

In fact it's so hot right now, it's the world's fastest-growing job site. Available in 68 countries and America across all states, it really never has been easier to make it rain. The platform features jobs, tasks and (you guessed it) auctions.

It's easy to see why The Job Auction's motto is: Skills To Pay The Bills. These guys know a thing or two about the marketplace.

Missed it? Here's the feature again to get you up to speed…