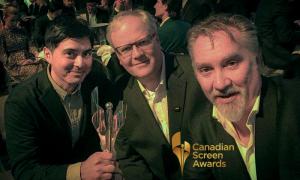 Harris Institute is the only post-secondary school in North America to achieve a 100% Graduate Employment Rate, a 100% Graduate Satisfaction Rate and four 0% Student Loan Default Rates. It ranked best private school for a 7th year in the 2019 ‘Media Arts Education Report’ and is the only school outside the US in Billboard‘s ‘Top 11 Schools’. The college specializes in comprehensive audio and music industry education taught by active award-winning leaders. Twelve-month Diploma Programs start in March, July and November.