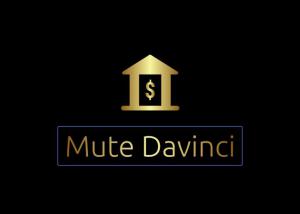 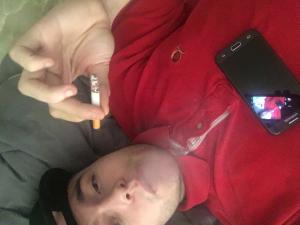 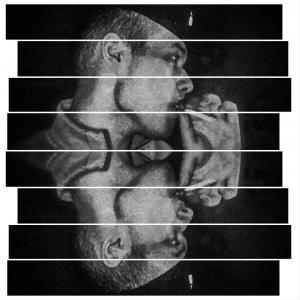 Patrick Nelson, also known by his stage name "Mute Davinci" delivers hit after hit. The Chattanooga artist releases his EP and 3 other singles within a month.

I know it seems hard sometimes but remember one thing. Through every dark night, there’s a bright day after that. So no matter how hard it gets, stick your chest out, keep ya head up, and handle it.”
— Tupac

Chattanooga Tennessee, United States: Round Table Affiliation is proud to announce another new artist, Patrick Nelson, also known as “Mute Davinci”. Mute Davinci is a rapper, singer, songwriter, and overall artist in every sense of the word. He has performed on stage once, as a hype man for the artist Matt Movin’. With a sound like this, I trust that you wouldn’t believe that statement even for a second. With a number of popular songs such as “Nobody,” “Updated:,” and the new viral sensation “Family” this kid seems like he is off to an outstanding start.

Over the past 8 years, he’s worked on multiple groundbreaking songs, even writing for some of the best, I do have to add that he said those names were “confidential due to a business agreement.” He recently released the hit EP “Breaking News,” the singles “Updated:” Too Long,” and last but most definitely not least the viral hit “Family” with a feature from Matt Movin’ on that track specifically. All of these songs except for “Family” which will be exclusively on YouTube until the 18th of June are available on every major streaming platform. Platforms such as Spotify, iTunes, Deezer, Kkbox, Amazon, Google, YouTube, plus about 150 more platforms on top of those.

What makes Mute Davinci as well as everyone at The Round Table Affiliation different is the superior lyrical delivery that catches the attention of any listener from the get-go. The mentality of Mute specifically shows in his music, he makes statements on the real day to day aspects of street life as well as what it’s like to come back from that. The raw, un-cut, facts of what it’s like for your head.

To listen to his songs or learn more about him, please visit https://mute-davinci.business.site/
Or his blog at https://www.thecloutbank.com /

Mute Davinci is consistently growing into the artist he is truly meant to encapsulate; an artist that could influence millions with his work. An artist who, within his first month, influenced over 50,000. When you’re listening to Mute the music can definitely ease your mind yet bring out a side of you that most don’t want to regularly face. In saying that, he also has the party hard summer tracks that we all needed.

Mute was asked what message he wanted to deliver in his music career. He responded to that question with “I do not care about the money, it is nice though, what I really care about is helping even one person cope with the things we have to cope with in this let us just say off the wall generation.” He doesn’t just want to entertain the audience, whomever that may be. He wants to help. He wants to help people deal with things such as depression, separation anxiety, OCD, PTSD, and the list goes on and on all the way to a dissociative personality, which he personally suffers from on a daily basis.

I guess you could say the unorthodox approach has earned him praise from a lot of respectable people in the current “rap game.” Again, when asked who he said: “As I said, some things are meant to be kept in the classifieds.”
His work has been recognized on all social media platforms, which include but are not limited to Instagram, Twitter, YouTube, and multiple streaming sites. His main platform, Instagram had 153 followers 8 months ago. He now has over 70 thousand. Long story short, this is a person to look out for.