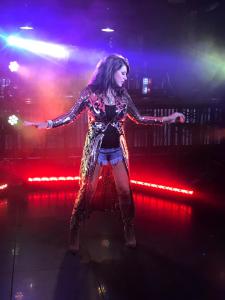 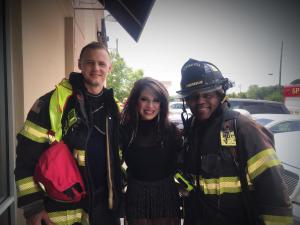 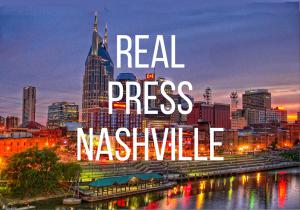 Brooke Woods releases the video to her newest single at Country Radio "Ain't Kissing Nobody" and explains why Nashville Fire Department showed up on the set.

NASHVILLE, TENNESSEE, UNITED STATES, July 16, 2019 /EINPresswire.com/ — Country Artist Brooke Woods has joined her fans with a watch party for the premiere viewing of her new Video to "Ain't Kissing Nobody" Hundreds of fans joined Woods on-line during her video premiere. During the production of the video, the Nashville Fire department was called to the scene. Woods explains "Smoke machines on the video shoot set off the fire alarm and five firetrucks showed up…this normally only happens when I'm cooking! This video's HOT ya'll"!

News has it in the panhandle of the Sunshine State that Woods is well on her way to being the next country sensation with all of her current success. "Ain't Kissing Nobody", the single, is currently climbing the country charts and her picture has been seen on the infamous billboard in Music City. This particular billboard at the corner of Broadway and West End called The Nashville Sign (often referred to as “Times Square of the South”) reaches high over the city with thousands viewing every day. Woods picture has also been spotted on billboards in other areas of Nashville. This very well explains her success to date.