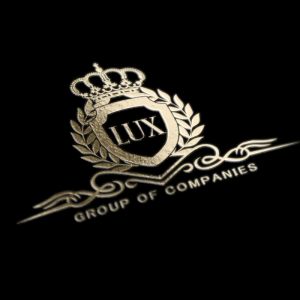 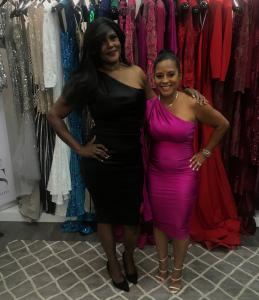 “Monetia is known for her Professionalism and hard work. What she might be best known for, however, is her big heart,” said Dora Bryant, CEO of LUX Group of Companies.

Monetia Smothers, also known as ‘Monetia the Model’ is a Model, Actress, TV Personality Spokesmodel, Brand Ambassador and Talk Show Host. In 2018, she was crowned Ms. Full Figure Georgia. Monetia has worked in the Fashion and Movie industry for over 10 years. She has modelled for Haute Couture Fashion houses like Elite Pour La Vie and House of Van Miller and is currently a Runway Model for Media Personality and Fashion designer Lisa Nicole Cloud. Her recent film and tv appearances include The Staff (2019), Dynasty (February 2019), BET Tales Moonlight (March 2019) and BET+ Bigger (2019). Her upcoming TV Shows include Premier Chefs Atlanta (TV Host) and ‘Who’s Who in Atlanta’.

Monetia was recently nominated for Best Actress in a Screen Play, Best Full-Figured Model and Best Show/Event Host at Atlanta’s Hottest Entertainment Awards. Monetia is also a member of ‘No More’ (Say No to Domestic Violence) and the ‘Professional Organization of Women of Excellence Recognized’ (P.O.W.E.R.). Monetia Smothers is originally from Louisiana and is of Creole descent.