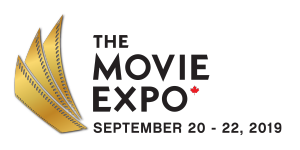 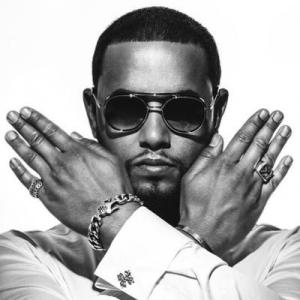 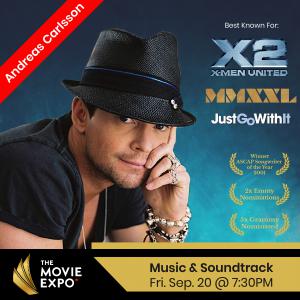 Among many other notable Hollywood industry Insiders

TORONTO, ONTARIO, CANADA, September 19, 2019 /EINPresswire.com/ — The first-ever Movie Expo is here and Canadian director and producer, Julien Christian Lutz, (AKA Director X) is coming to meet his fans and interact with them. Director X will be talking about “Finding the right tools for Directors” on Friday, 20 September 2019 at 7:30 pm at the Enercare Centre – Exhibition Grounds. In addition to this, Director X will also be talking about his Operation Prefrontal Cortex initiative.

Here are some of the many notable Director X projects:

The movie expo will also be hosting blockbuster talks by other famous Hollywood industry insiders such as:

DOWNLOAD A PDF SCHEDULE OF ALL PANEL DISCUSSIONS WITH SPEAKERS HERE: https://www.movie-expo.com/speakers

The Movie Expo is the largest of its kind, and it promises to provide Canadians with industry insider opportunities in this movie lovers three-day exhibition. Bringing Hollywood and International opportunities to Canada; filmmakers, actors, producers, and writers will have a chance to get scouted and pitch their ideas while experiencing movie-making magic, performances, workshops, technology, seminars, celebrity meet and greet, and exclusive networking opportunities.
This expo is for those in the film industry, those looking to break into the industry and for any movie buff out there, this is Hollywood North!

This must-attend event will take place from September 20th to September 22nd, 2019 at the Enercare Centre – Hall A and it’s open to filmmakers, actors, writers and producers of all levels and film fans of all ages.

About The Movie Expo

The MOVIE EXPO is a 3-day exhibition featuring 250+ film and movie industry-related exhibitors, industry and film seminars, and workshops with 35+ industry keynotes. This will be happening this September 20-22, 2019 in Hall A inside the Enercare Centre (CNE grounds) providing attendees with 125,000sqft of movie-lover extravaganza with Education, Entertainment and Networking. The primary objective is to emphasize, grow and nurture the ambitious talent locally by delivering an optimal multi-edge platform by bringing Hollywood opportunities to the North and connecting Canadian films and talent to a global audience from North America to China. Guest speakers and exhibitors will be specialists from each department in the film industry, bringing in a fresh boost of knowledge and inspiration to all performers and creators alike in our very own backyard – Toronto.