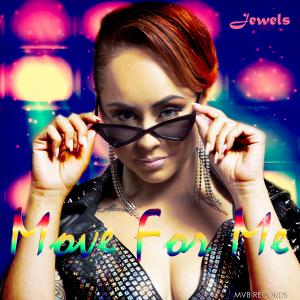 Jewels – Move For Me 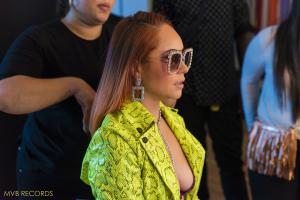 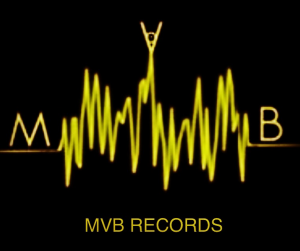 Pop music artist Jewels signed a record deal in early September, and it is now October and she's already on her second single via MVB RECORDS.

The 'Amerie esque' beat on "Move For Me" is already a winner, but tie in Jewels lyrical wordplay and this follow up single to "Fallin" will sure raise eye brows”
— David Kessler

BRONX, NY, UNITED STATES, October 13, 2019 /EINPresswire.com/ — It has not been more than three weeks since newly signed Pop artist Jewels dropped her first single "Fallin", and she has just released her second single "Move For Me" on iTunes pre-order. The Puerto Rican Brooklynite; originally from Bronx, NY, is writing and creating music so fast that her record label (MVB RECORDS) has her in the recording studio every week; sometimes for eight hour recording sessions. "Move For Me" by Jewels is a very catchy single that is sure to keep this new Pop artist in the playlists of her fans and new listeners.

The new single showcases Jewels polished vocals and strong song writing skills, with lines that are sure to hook its listeners like "Feeling on my body, got you really feeling naughty, If you often think about me better show me right now". The 'Amerie esque' beat on "Move For Me" is already a winner, but tie in Jewels lyrical wordplay and this follow up single to "Fallin" will sure raise eye brows and peak listeners interest in MVB RECORDS' first female Pop and R&B artist.

"Move For Me" has an official release date of October 28th. Jewels long time YouTube supporters and fans will get the chance to pre-order the song on iTunes on Sunday, October 13th. If Apple Music jumps ahead of the crowd and makes the song available as a pre-release (like her first single) then her eager fans who subscribe to Apple Music will get a special treat right before Halloween.

If Jewels first two singles are any indication of what is to come from this new Pop artist, then she is without a doubt someone to keep an eye and ear on. Fans and listeners can find her on social media by using the handle @TalentedJewels.

Quick One Minute Introduction to Pop and R&B Artist Jewels