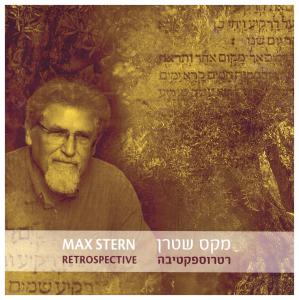 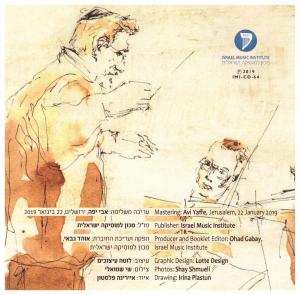 Jacket back cover for selected biblical compositions by Max Stern 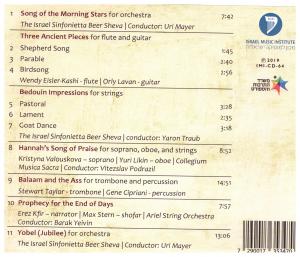 Max Stern is Israel's most soulful composer; his works are beautifully crafted and expressive…authentic and original…touching the past, breaking into the future.”
— Uri Mayer, conductor

Max Stern (1947 USA/1976 Israel) is a pioneer figure in Israel's musical life. A prize winning composer, conductor, musicologist, educator and music critic of international stature, he followed the Call of Abraham and walked in the footsteps of the Prophets, creating a rich genre of biblical compositions blending East and West with contemporary idioms.