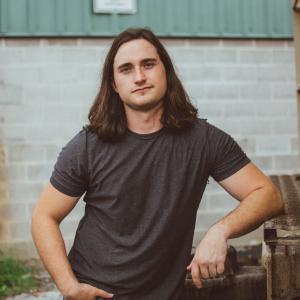 NASHVILLE, TN, USA, November 1, 2019 /EINPresswire.com/ — Shelby Lee Lowe, one of Nashville’s newer Modern Country singer-songwriters, is lending his Country mojo to one of the biggest pop-rock hits of the 90’s. Lowe’s rendition of “Don’t Speak,” which is available November 1st, turns the No Doubt signature tune into a Country anthem featuring haunting pedal steel and mournful baritone guitars. The Gwen Stefani-fronted band took the song to #1 on Billboard in December of 1996.

“I’ve always loved the idea of covering a 90s rock song,” Shelby said, who was a featured performer at the 31st Annual Jack Daniel’s World Championship Invitational Barbecue last week. “I’m so happy with how this came out. I feel like we were really able to capture my sound while still staying true to the integrity of the song.”

November tour stops for Shelby and his band include Florida, Tennessee, Alabama and Roanoke, VA where he's opening for Hunter Hayes on Nov 21st.

“Don’t Speak” can be found at Apple Music, Spotify, Amazon Music and other digital outlets and features Shazam, Siri and Alexa compatibility.