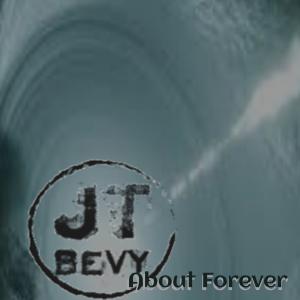 HOLLYWOOD, CALIFORNIA, UNITED STATES, January 30, 2020 /EINPresswire.com/ — Salt Lake City Recording Artist, JT Bevy, is now being referred to as "The New Kid on the Block" of Rock Music by various sources. Multiple reviews have been pouring in after a private listening session of his new release “About Forever". Being compared to "Imagine Dragons” is no small achievement and has lit a fire of inspiration under the Artist to deliver a quality sound like no other!

JT Bevy's focus has been centralized upon creating a modern approach while maximizing digital efforts through means of streaming and live shows. For the most part, Rock Music has become obsolete to people around the world, with the exception of a few acts still touring. JT Bevy has successfully released popular tune remixes from some of our favorite Artists such as the renowned “Ed Sheeran”, for example, and the band has also produced its own great original tunes. The new release “About Forever” will be available to stream on Spotify on Friday, January 31st, so be sure to check it out.