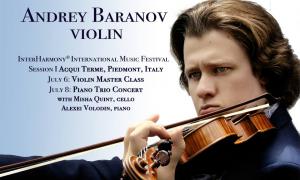 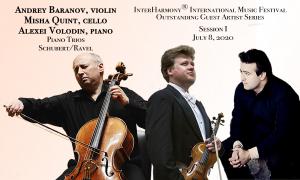 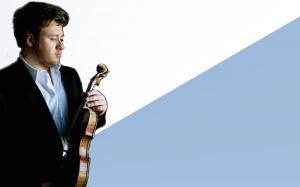 InterHarmony® International Music Festival takes place each summer in Acqui Terme, Piedmont, Italy, and Sulzbach-Rosenberg, Bavaria, Germany. It combines multiple concerts of world-renowned soloists and chamber musicians, at the same time providing intensive study programs for young musicians, helping them to climb the steps to world stages of classical music. As part of the Outstanding Guest Artist Series, participants will be brought together with some of classical music's brightest lights, who will perform and give masterclasses. https://www.interharmony.com/