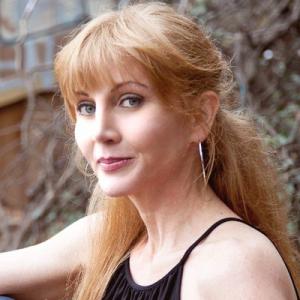 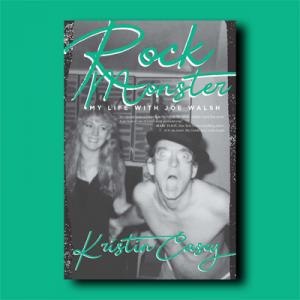 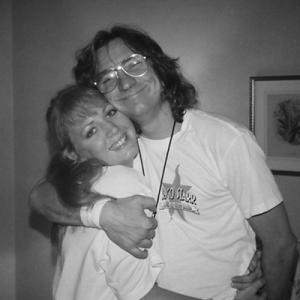 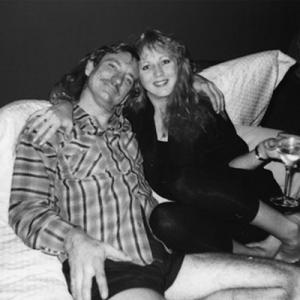 “The rock and roll lifestyle was always going to overpower his relationships. It’s all-consuming, and I got consumed,” says Casey. “That is not uncommon when you read rock and roll memoirs written by girlfriends or wives of rock stars, especially the ones that became addicted. The lifestyle is dangerous territory. A lot of women get into it thinking we’re going to be fine. Most of us are wrong.”

Casey met Walsh in 1988 when she was 20. Walsh was 40. They dated seven years and were even engaged.

“Joe is one of the most unique individuals I've ever met,” says Casey. “He's different in a really beautiful way. He was most in his element and most relaxed when was playing music and coming second to Joe’s music was fine with me.”

Casey dipped her toes into the rock and roll lifestyle but soon found herself dragged beneath the current.

“There's something about being on tour and being witness to and part of the family of the band on the road that’s unlike anything else. It's heavenly. I’m always grateful for that experience,” says Casey. “I felt really privileged to take care of him on the road. Initially, everyone around him appreciated me, but after two years I was part of the problem.”

Casey and Walsh would break up in 1995. When she found sobriety, Casey, who had wanted to be a writer all her life, realized she had an interesting story to tell about her years with Walsh and the demise of their relationship.

“My addictions were not just on substances like alcohol and cocaine,” says Casey. “I was addicted to Joe. I depended on him for my identity as a person because it was just so easy to take on the identity of a rock star’s girlfriend and be a passenger on this wild ride.”

Relationship stories, especially stories of volatile relationships with rock stars, will always fascinate people, but Casey’s story was so entwined with her addiction.

Fans of Walsh will be happy to learn Casey still thinks the world of the rock legend.

“I still love Joe. I'm not in love with him, but he was my best friend for a long time,” says Casey. “And I spent a long time asking myself: should I write this book? Do I have a right to write this book? How am I going to tell this story and still honor and respect Joe?” says Casey. “My hope is that he'd appreciate it, understanding what it was like from my perspective, but also being reminded of the good times because we really did have a great thing for a little while.”

Listen to the show on BlogTalkRadio