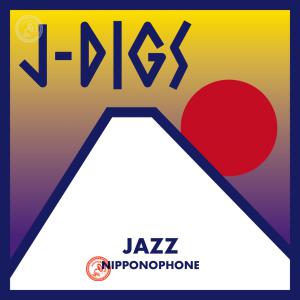 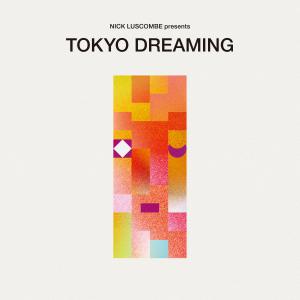 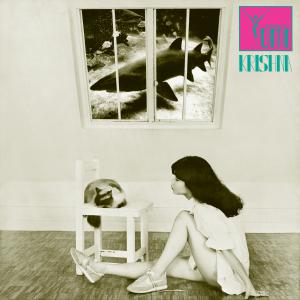 Nippon Coumibia to introduce their 70s '80s catalog on streaming for the first time and the urban pop collection, compiled by BBC DJ, NIck Luscombe

TOKYO, JAPAN, May 27, 2020 /EINPresswire.com/ — Nippon Columbia has announced a reissue of their 70’s, 80’s catalog, beginning today(May 27,2020) with the release of the albums of Juicy Fruits, Haruo Chikada & Vibra-tones, Yumi Murata, and others on streaming services for the first time. Throughout 2020, the rest of their highly anticipated reissue catalog in 70’s 80’s J-Jazz, Rock, Soul, Rare Groove and City Pop, which have never been officially released on streaming by now, will also be available.

A new collection of urban pops from mid 70’s to 80’s named “Tokyo Dreaming“, compiled by Nick Luscombe and inspired by the theme of Tokyo is to be released on July 29. Nick is a DJ on BBC Radio and has a strong knowledge and deep passion for Japanese music.

According to Nick, “Tokyo Dreaming is a look back to an incredible era of Japanese music, that still sounds and feels like the future. It was a moment when brand-new music tech from Japan helped forge new ideas and experiments that permeated pop, soul and jazz and helped create new forms of music including electro and techno. The perfect meeting point that would help create a new soundtrack for modern living“

“ジェニーはご機嫌ななめ“(Jenny Gets Angry) by Juicy Fruits
Juicy Fruits is Japanese techno pop band, featuring a female vocalist Iriya in 1980. The combination of blip-blop synth sounds on precise beats and their female vocalist, Iriya’s lolita voices. Their debut single called “ジェニーはご機嫌ななめ“ was recognized as very novel and recorded a smash hit at the time. Since then, it has been covered by many artists from rock bands to idols and Vocaloids. The song was able to make its mark in Japanese music history as a masterpiece of techno pop.

－－－－－－－－－－－－－－－－－－－－
Nick Luscombe
Radio DJ and broadcaster in the UK.
A highly respected and influential music influencer who discovers great music from all over the world and shares it internationally through his many radio shows and DJ sets.
He has been in charge of music selection for various radio programs since 1999, and since 2010, has been the DJ for the popular BBC Radio music program "Late Junction”. He has also curated and presented music shows for Monocle and British Airways radio stations.
He has worked as both Chief Music Editor at iTunes and Director of Music at London’s Institute of Contemporary Art, and is the founder of Musicity

－－－－－－－－－－－－－－－－－－－－
Nippon Columbia Co., Ltd
Nippon Columbia is Japanese Music Label with the longest history in Japan
Has more than 160k songs as catalogs while releasing a variety of music as follows:
Jpop/Idol/Animesongs/Rock/Japanesemusic/Enka/Jazz/Classical/Crossover/Kumamon
and etc. The company will be celebrating their 110th anniversary in October 2020