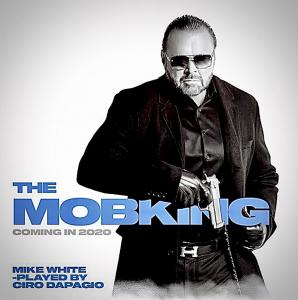 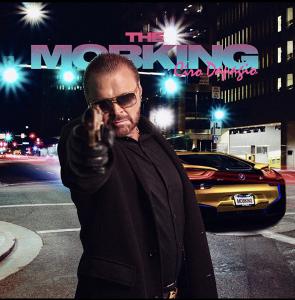 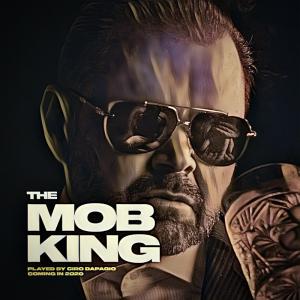 You are either on my side , by my side or in mhy way.”
— Ciro Dapagio

HOLLYWOOD, CALIFORNIA, UNITED STATES, July 31, 2020 /EINPresswire.com/ — Talented content creator, Executive Producer, leading man, and streaming star Ciro Dapagio is set to star in the film The MobKing as Mike White. Dapagio, who is a rare combination of artistic talent mixed with ferocious street credibility, is scheduled to start filming The MobKing in 2020. “The MobKing,” is based on the life experiences of Dapagio and has been picked up by Wanda Halcyon Television, New Street Pictures to be filmed at Pinewood Studios.

Dapagio is also the Executive Producer and lead actor in films such as Silent Partners, Brass Knuckles, Suitcasing and Bound. Beginning his acting career in early 2018, Dapagio is already known as a leading man on TV and in movies as a tough guy who will stop at nothing to get what he wants.
Dapagio works diligently with his production team to create entertaining content. His persistence has generated millions of social media followers who have contributed to the success of each project that he has released.

Furthermore, Dapagio launched the The MobKing attire and gear for the lover of the series. This MobKing apparel features elegant cuts and chic, durable designs with excellent fashion taste for prospective buyers. The Mob King Apparel is a reliable and leading online store that separates itself from others with its high-quality clothing that meets the criteria of its sensitive customers offering high-quality clothing that is functional, comfortable, and trendy. First and foremost, it is of high quality and elegant design, and then customers will get a sense of fashion inspired by an award-winning series. To get The MobKing Signature Attire and gear at the best prices available, please visit https://kinggioapparel.com/