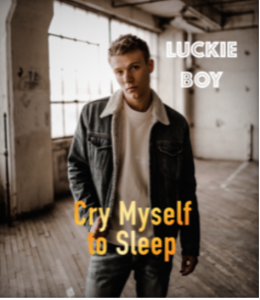 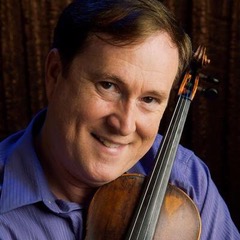 Co-written with award-winning songwriter Thornton Cline, "Cry Myself To Sleep " is the sort of pop record which is built to last.”
— Musik and Film review

"Considering that this is Luckie Boy’s first worldwide radio release, he’s kicked things off in a fairly strong way. Co-written with award-winning songwriter Thornton Cline, "Cry Myself To Sleep " is the sort of pop record which is built to last," the music review on the Musikandfilm.com said.

Luckie Boy hails from a small town in Indiana and is a graduate of an audio engineering school in 2018 in Nashville. He has recorded and produced tracks since he was 14 years old when his mother gave him an Apple Mac Pro book. Luckie Boy met hit songwriter, Thornton Cline in Nashville and the two of them began collaborating. Their collaboration resulted in an uptempo pop song they both loved and thought was commercial enough to be produced and recorded. Nashville producer, Levi Bennington produced the tracks and then recorded Luckie Boy. The song was picked up by Musik and Film producer and promoter, Stephen Wrench, a veteran hit producer who once recorded and produced the hit single, “867-5309” for Tommy Tutone.