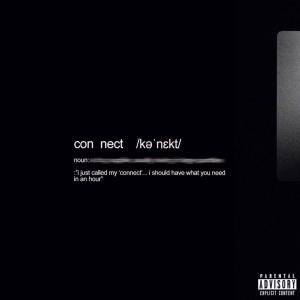 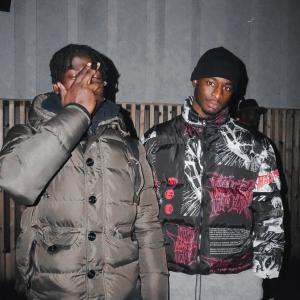 ‘Connect’ is out now and can be listened to on Spotify, Apple Music and Tidal.

“These guys are the real deal. They’re coming with a huge executional talent with their musicality and style. They’re swimming confidently in the wake of huge UK rappers like Dave and AJ Tracey, and I wouldn’t be surprised if these guys aren’t already on their radar for a future collaboration”

“The song ‘Connect’ is me and Reemo doing what we do best. This song was inspired by a necessity to make big things happen for not only ourselves, but for those around and close to us also. It is in essence, a promise.”

Zeggé and Reemo are young London-based drill rappers hailing from Tottenham and Hackney. Since their debut track ‘Bang’, Zeggé and Reemo have been gaining solid views and digital presence – as well as playing shows such as GBNGA. With the release of ‘Connect’ the two legends-in-the-making hope to establish themselves in the London drill scene alongside luminaries such as Skepta, AJ Tracey and J Hus