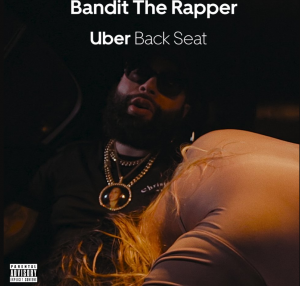 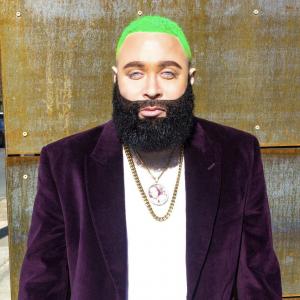 USA, January 26, 2021 /EINPresswire.com/ — Philadelphia, Pa- Self made songwriter Bandit The Rapper announces the release of his new music single "Uber Back Seat". The seductive rap song has an infectous chorus and the lyrics that pushes Bandit right next to the best. " This new release is my take on New age R&B baby making music" Chuckles Bandit.The racy video to "Uber Back Seat will be released on Valentine’s Day .

Bandit has teamed up with two of New Jersey's powerhouses director Mike Monark and leading actress KittyG for a one of a kind collaboration not to be missed. The New video depicts a hot and steamy scene that takes place in the backseat of a 5 series BMW. "Uber back seat" was recorded at BMR Studios with Cian Washington and Boris Richards.

Philadelphia native Bandit will be a part of New York City’s Fashion week this spring . Bandit has gained 1 million views on YouTube, 20,000+ followers on Instagram, 15,000+ followers on twitter – Bandit has become an internet celebrity. He has been featured on WORLDSTARHIPHOP.COM, BADBOYBLOG.COM, THISIS50.COM and many more.