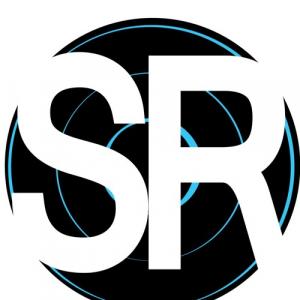 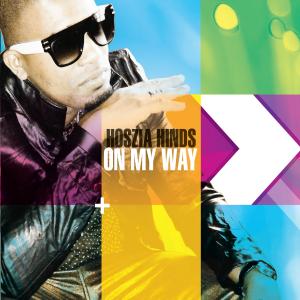 On My Way EP

Hoszia Hinds EP On My Way has been re-released by Sonorous Records.

The new Ep, On My Way is now available digitally worldwide for download or streaming.”
— Ivan Cavric

TORONTO, ONTARIO, CANADA, March 4, 2021 /EINPresswire.com/ — Sonorous Records Inc. has decided to re-release the Ep On My Way by Hoszia Hinds. The decision was made because the initial release was only in the United States for physical distribution. The EP contains seven tracks performed by gospel artist Hoszia HInds and is now available on all digital platforms.

A Barbados native, Christian Artist Hoszia Hinds is recognized as one of the new breakout artists from the Caribbean. His music versatility in a multitude of genres: Gospel Reggae, Worship, Pop, Soul, R&B, Alternative, Urban and Contemporary, that led him into international waters with several music videos being rotated on the Gospel Music Channel, Temp, MTV, BET Gospel, JCTV, The World Network, CBC-TV, TCT Network and other TV and Radio Stations worldwide. Hoszia began his journey of singing from as early as 10 years young, he always loved to sing, but didn't want to sing other people's songs, he spent long evenings, creating and writing his own music to whatever was going on in his head.

Sonorous Records is an Independent record label. Offering full service benefits in partnership with Ingrooves Music Group and UMG. Owner of the venerable HOB (House of Beauty) catalogue featuring recordings of James Cleveland, Shirley Caesar and other great gospel artists. Established in 2011, we work with established artists as well as rising independent artists in all genres seeking to break into the major scene.