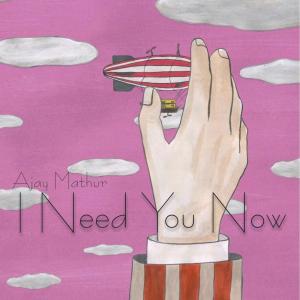 I Need You Now cover artwork 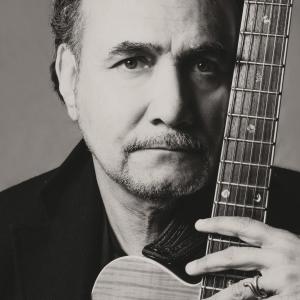 Ajay Mathur has announced the release of his powerful new single about connectedness – “I NEED YOU NOW”, out July 30, 2021 on digital platforms.

If nothing else, recent times have shown us how dearly we need human connection and closeness. Admitting that we are vulnerable or lonely is not always easy, but the rewards can be great.”
— Ajay Mathur

Ajay Mathur is a Grammy nominated singer-songwriter and a citizen of the world. Born and raised in India and residing in Switzerland , Ajay Mathur’s talent as a singer-songwriter and seasoned musician blends both pop and rock genres with Americana and traditional Indian instruments into something radically new and genre-bending. His music has held its own on the US and European charts and has repeatedly received positive accolades from the press and industry professionals.

On December 8th 2018, Ajay’s album ‘Little Boat’ was awarded ” Germany’s Best English Language Album of the Year 2018 ” at the 36th German Rock & Pop Awards 2018. Ajay Mathur’s album Little Boat (2018) follows on his previously released ‘A Matter of Time ‘(2011),’ Come See Conquer ‘(2013) and the highly successful’ 9 to 3 ‘(2015) that earned him a Grammy nomination in 2017. All of the albums have enjoyed excellent reviews and acknowledgments in the international media . They have maintained top chart rankings on US Top 50 Rock, US Top 80 Independent, US Top 50 AC and Americana (AMA) airplay charts as well as a continuous 128-week ranking on the European Indie Music chart. Joe Hughes of Alternative Nation calls Ajay’s music “A Modern Day Masterpiece”.

About “I NEED YOU NOW”:
– Ajay Mathur