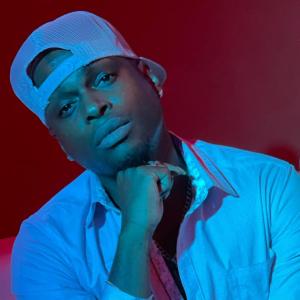 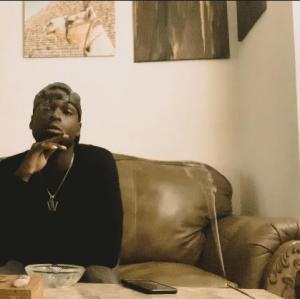 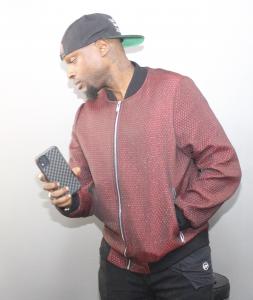 We have to come together and build.”
— King Cxshmere

CHARLOTTE, NC, US, August 3, 2021 /EINPresswire.com/ — King Cxshmere (Cxshmere or Cxsh) born Anthony Grant, is a Charlotte, NC resident Media Personality/Journalist/Publicist/Love Guru/Artist that has been impactful in changing the way that others see and appreciate artists and music for over 10 years.

As a well known singer/songwriter in his city, best known for his powerful National Anthem performances at high profile stages, such as The Lupus Walk, CIAA and Walmart's Year Beginning Meeting and Grand Openings; King Cxshmere had connected with many individuals in the music industry that have helped shape his career in serving the independent market. King Cxshmere has helped and worked with many independent artists in his area with building their brands from the ground up. He is dedicated to music and the artists that truly find passion in its creation.

For a long time, Charlotte, NC has been known for having some of the most talented and skilled individuals to ever come into the city. However, the city also suffers from a well known crab-in-the-bucket mentality and lack of support when it comes to its own music scene. Although many DJ's and promoters reside in the city, it has not seemed to birth more successful career artists like DaBaby. But even before DaBaby arised, King Cxshmere set out to balance that deficit with his two online platforms that uplift and spotlight artists.

CxshMedia.com was established in 2019 as his "personal opinion" site where he drafts blog write ups on artists that he listens to from his Playlists: Cxsh List: Sativa & Indica on Apple Music and Spotify. BANMagazine.com (BANMAG) was established in 2012, as the original and more general approach, featuring interviews, stage performances and more, conducted and recorded by Cxsh. With the platforms gaining more and more traction, King Cxshmere has also built a solid network of other individuals with like-minded brands that support the independent artists and music scene. "We have to come together and build" is a statement recited by King Cxshmere and the many individuals in his network and abroad; assuring we all want the same thing and should work together to achieve it. Cxsh has prided himself in constantly connecting the dots with artists and personnel in the industry to get them to the next level.

King Cxshmere knows his city is full of talent and stars that should be displayed and put out for the world to see. His mission is to create and support an atmosphere of music driven events ran by music lovers. To support his mission, he started his own company, The Cxsh House, LLC to bring PR/Artist development services to artists and other entrepreneurs looking to build their brand. Also in this pursuit, Cxshmere practices Self-Love Coaching to help sharpen the minds of individuals suffering from anxiety and depression so that they can become wielders of their own power.

King Cxshmere has set the standard in togetherness and brand collaboration in his city and encourages others to join him in building a nation of powerful individuals that can sufficiently serve each other.

King Cxshmere's playlists and featured blog are available on CxshMedia.com.
Follow King Cxshmere on his growing journey and mission at @KingCxshmere on IG.