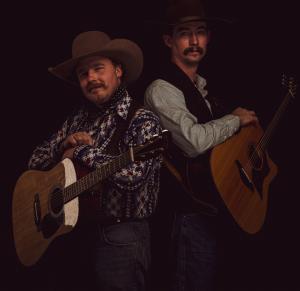 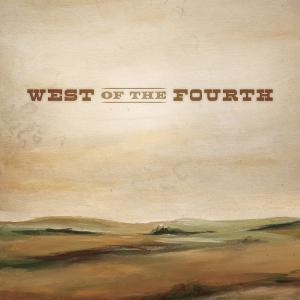 West Of The Fourth Album Art

West Of The Fourth Logo

CALGARY, AB, CANADA, September 13, 2021 /EINPresswire.com/ — From Alberta, Canada, West of The Fourth is proud to announce the release of their second single, “Merryflat Waltz,” which is set to hit streaming services on Sept 17th, 2021. Following the amazing response to their first single “Cowpony” The band’s second single showcases the talents of band member Don Kinahan and pays homage to his country roots. Founding members of the Canadian Western music duo, Connor Adams and Don Kinahan, are excited to showcase their diverse musical ability with this new music. The critically acclaimed single has paved the way for a newfound rejuvenation of country music in Alberta and beyond.

“When I wrote “Merryflat Waltz” I was living alone in a small house near a place called Merryflat Saskatchewan. Merryflat isn’t a town, or a village, or even a hamlet. Merryflat is one old schoolhouse surrounded by generational ranches. Being as it’s in the middle of nowhere, community is an important aspect of life. Whether it was at a branding, or a rodeo, or the Christmas concert at Merryflat School, it is generally the same crowd that gathers. This crowd is made up of many characters, all of which I learned I could count on during my time living there. The “Merryflat Waltz” is a tip of the hat to those people who have supported me along the way and accepted me into their community. It’s a community that’s always good for a few stories and a lot of laughs,“ says Don Kinahan.

West of The Fourth is a band that seeks to span both traditional and contemporary themes through their music. Their songs are compelling and passionate, filled with interesting stories told from the saddle, along with heartfelt tales that truly exemplify just what it means to be a cowboy. With a sound that bridges the gap between contemporary country music, country waltzes, and country rock, West of The Fourth brings a unique and interesting sound to listeners from all around North America.
To learn more about West of The Fourth and to hear their music, visit their website at, https://www.westofthefourth.com.