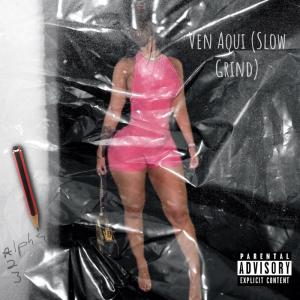 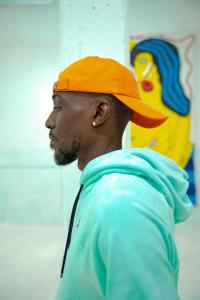 ATLANTA, GEORGIA, UNITED STATES, October 15, 2021 /EINPresswire.com/ — Alpha23, the buzzing rap star from Atlanta is making moves on the ladies once again with his hot new single "Ven Aqui (Slow Grind)" out this Friday, 15th of October, on all streaming platforms.

It is no secret that the multitalented artist loves to write songs about his relationships with women, which is showcased through some of his recently released hits, "She Might Be" and "New Orleans".

As the track opens, Alpha23 can be heard dedicating its lyrics to "grown women". In relation to that, "Ven Aqui" in Spanish translates to "Come Here" in English, implying the use of the phrase as an innuendo for physical intimacy between two people.

The tone of the song is similar to that of "New Orleans" – very sensual and flirtatious; and one that is sure to appeal to Alpha23's rapidly growing female fanbase.

Check out more of his multimillion streaming music on www.theonlyalpha.com

Businesses interested in partnership or media opportunities can visit the Official Website www.theonlyalpha.com or send an email to mvmentglobal@gmail.com.