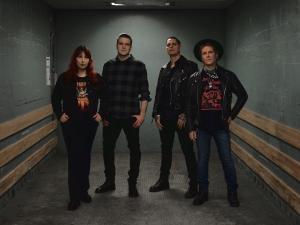 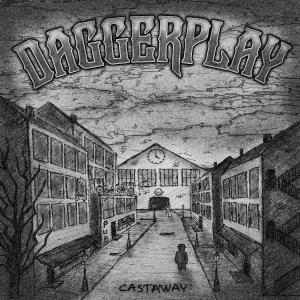 When anyone listens to Daggerplay’s discography, it becomes clear that they have learned from the best and have come up with something altogether unique.”
— Taylor Denton, Indie Band Guru

This upbeat ska influenced punk rock song takes a listener for a walk through the streets of the concrete jungle.

Guided by the storytelling outsider, the fellow walker meets some real life characters like pushers, lowlifes, homeless and of course High street Jesus who´s carrying a huge cross in the middle of the busy streets where passers-by rush away from the inner city back to safe of the suburbs.

Daggerplay are the true flagbearers of the unfiltered rock´n´roll and they make no compromises with their music.

Each member of the band has a wide background in music, recording with bands, working as a session musician and touring in Europe and United States.