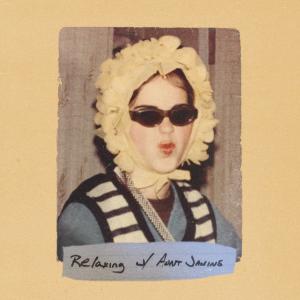 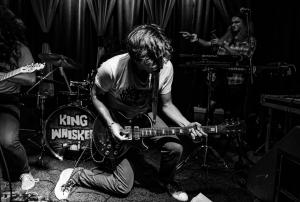 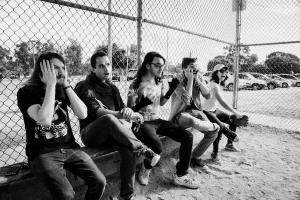 King Whisker at the Ballpark!

The album showcases their DIY approach, satirical lyrics, and deceptively complex compositions, which has earned them recognition as a 91XSDArtist of the Mo

“For six nights a week, we threw absolutely everything we had into this project. It gave us a chance to stretch the limits of what we can do as a group of artists…”
— Charlie Rohlfs

King Whisker announces the October 2021 release of their debut album, “Relaxing with Aunt Janine” – a follow up to their surprise hit 2020 single “Television,” which earned them a San Diego Music Awards Nomination for Best Indie/Alternative song alongside major artists Switchfoot and P.O.D, and garnered substantial radio play and streams, boosted by their absurdist DIY music video.

The album features 10 tracks – including the opening trans and non-binary rock anthem “Boys Club/Girls Club,” the world and afrobeat “Max and Tina,” and the arena rock lead single “My Job” which has already generated significant radio play and streams.

Recorded by diverse artists (Gay, non-binary, multi-racial, female, and neurodivergent), the album will be released with a major launch party on 10/30/21 at San Diego’s 800+ capacity venue, The Music Box, presented by 91X San Diego. King Whisker will be supported by several major local bands, as well as Sammy Brue’s (currently on tour with Lindsey Buckingham) side project “BRUE.”

The album was fully recorded and produced by the band in their self-built recording studio in San Diego over four months during the height of the COVID lockdown. “We lived in our little band bubble during the pandemic,” said lead singer and rhythm guitar player Charlie Rohlfs. “For six nights a week, we threw absolutely everything we had into this project. It gave us a chance to stretch the limits of what we can do as a group of artists… so I’m excited for people to sit down with some headphones on and dive into the instrumentation and vocal compositions we put together on this album.”

King Whisker draws from a wide variety of influences including Pixies, King Gizzard and the Lizard Wizard, The Police, Queens of the Stone Age, The Clash, Led Zeppelin, Talking Heads, Frank Zappa, and Warren Zevon.