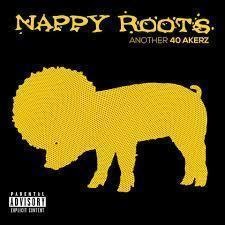 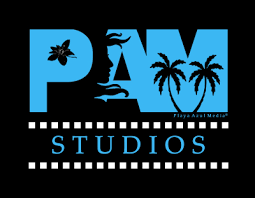 We had a lot of fun filming this show and even more fun watching ourselves on the big screen.”
— Fish Scales of Nappy Roots

The show features Nappy Roots on a road trip to craft breweries across the country trading ideas and stories with fellow brewers as the iconic hip-hop legends begin to build their own brewery from the ground up. The band’s cult-like following of rural Americans takes viewers on a cross-cultural journey through ‘local celebrity’ interviews and hometown tourism that demonstrates any conversation can happen over a beer.

“We had a lot of fun filming this show and even more fun watching ourselves on the big screen,” Fish Scales of Nappy Roots said. “Knowing the film was well received at the pilot screening is important to us as we look for our distribution partner.”

The festival judges said the episodic winner was chosen because it provides a fresh perspective on brewery ownership and the importance of equal access to a traditionally homogenized industry.

“The infectious and effortless charisma of Nappy Roots allowed viewers to laugh, learn and eagerly anticipate the next enriching episode,” the judges added.

Jam-packed with humor mixed with conversation, entrepreneurship and innovation; the pilot was produced by PAM Studios Founder and CEO Maria Guerra-Stoll and filmmaker Seth Ingram.

“Our first physical studio, PAM Studios Rome, has recently opened in Rome, Georgia and we chose Rome due to its beautiful natural backdrop and its history with the Rome International Film Festival,” Guerra-Stoll said. “So we are certainly honored to receive this recognition. It’s our job as film producers to make sure that all of the pieces of the puzzle fit well together and support the vision of Nappy Roots as well as the execution of our PAM Studios team.”

Connect with Nappy Roots on Facebook and Instagram. To keep up with PAM Studios Rome, please visit pam-studios.com. For more information about RIFF, visit riffga.com.